October 10, 2017
This Blog post was originally written in January 2014... I think a lot of it still applies except I know my illness a lot better now. I've accepted that we are going to have to ride the wave of depression and the most important thing i've learnt is that there is always hope. I still worry about how i'm perceived but this only applies to my boys... I want to protect them from this for as long as I can. Of course they've seen me wracked in pain but Mental Pain is a harrowing sort i'd like to protect them from.

Often I want to pour out how I feel about my mental health and to be honest I feel overwhelmed because no amount of semantics will do justice to the mess that's within me. I however feel like "loneliness" covers most of it. When I am within the grip of depression, I feel Unreachable. No one can reach me (though some try - my hubby & a few trusted friends) and I can't reach anyone either. I do try but the weight is too heavy to lift.
I decided to write this out today because Time to Change the charity working tirelessly to end stigma surrounding mental health launched their new campaign this week.
I watched a few clips and it made me look within and I found that I was actually worried about how people will perceive me if I give them a glimpse into my head. I realise that this in itself is helping perpetuate the idea that mental illness is something to be ashamed of. It's not. 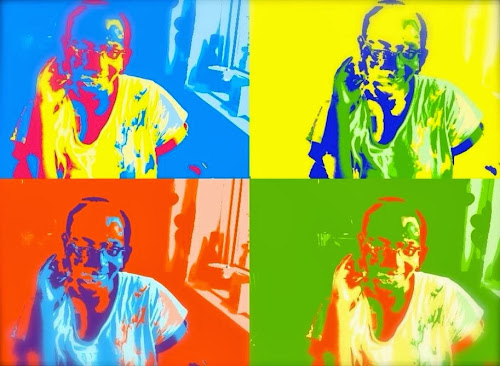 I am not ashamed I have a mental illness. I am however sad that I do.
I think because I have this reputation of being happy go lucky/ gregarious , when I have bad days and I can't keep my facade up, some people don't know how to react. Someone once suggested my depression was nothing but a bit of winter blues. I don't think the person meant to
poo-poo my pain though, it just came out like that.
Everybody has days when they want to say F- You world I am staying in bed. However if you notice that your friend isn't being her self lately give them a text to let them know you care. Offer them some help.
It'll mean a whole lot to them.
Start a conversation about mental health in your community.