Freedom - it’s all about context 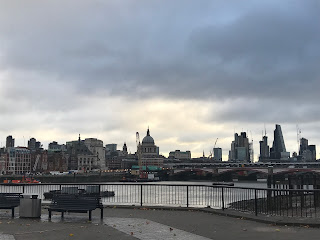 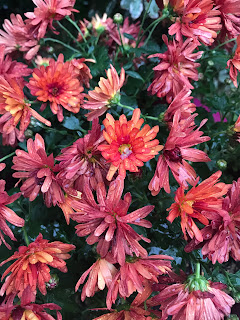