October 06, 2017
The last time we went to Disneyland Paris was in July,2017. We stayed in Newport Bay Hotel - which was right up my street in terms of decor & luxury. I was a bit apprehensive this time round but I want to try ALL the disney hotels so i figured this was my chance to tick Hotel Cheyenne off my list. 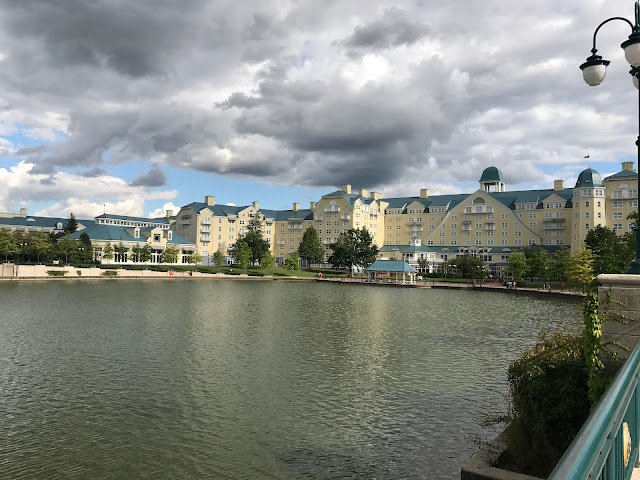 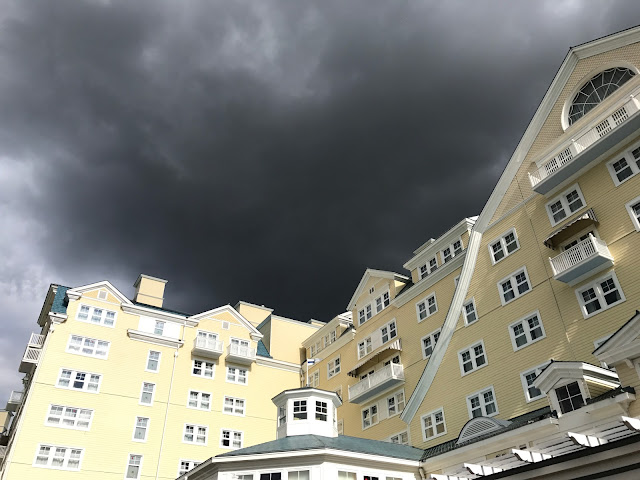 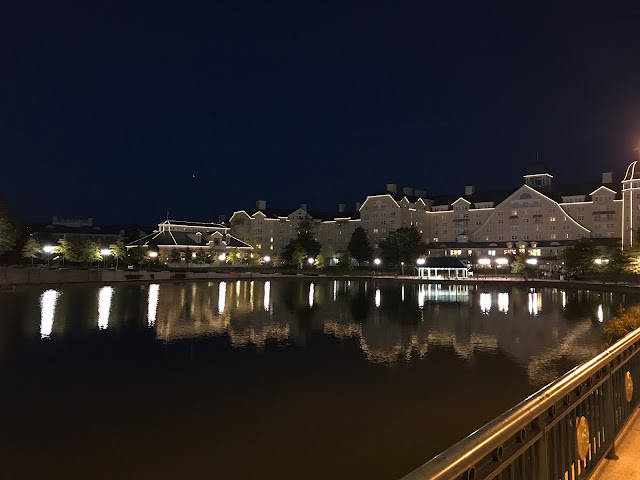 Hotel Cheyenne is styled in a Wild West Frontier town style. I really liked it. Yee-Haaaa! The bedrooms itself was styled in a Toy Story theme. I had Woody, Jessie & Bullseye in a frame behind my head. I was in a shared room that consisted of a double bed, a single & a pull out single bed. 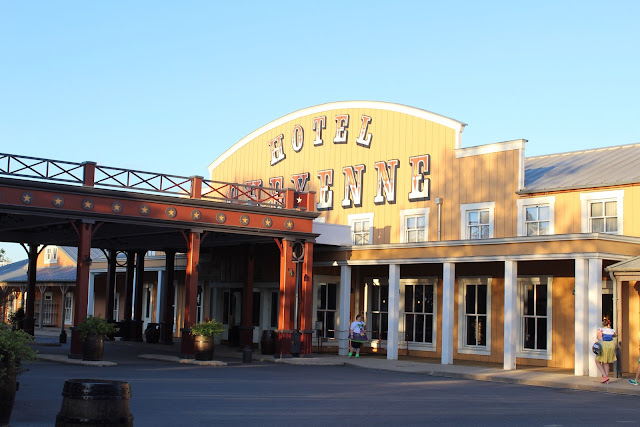 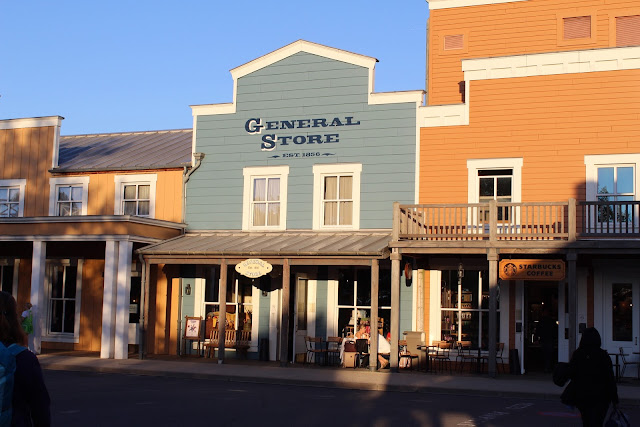 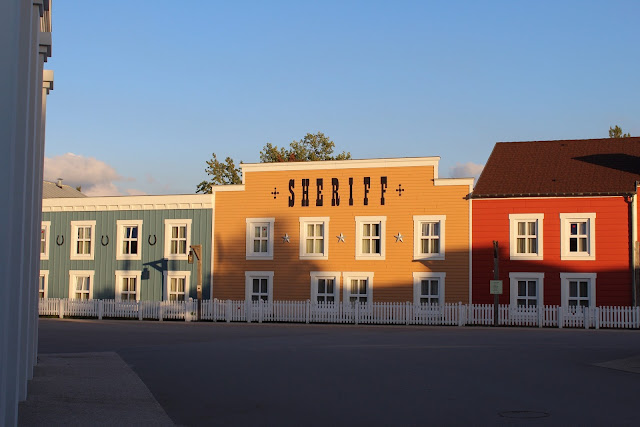 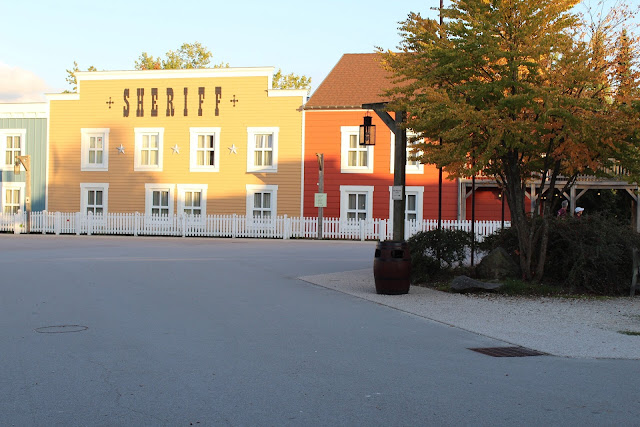 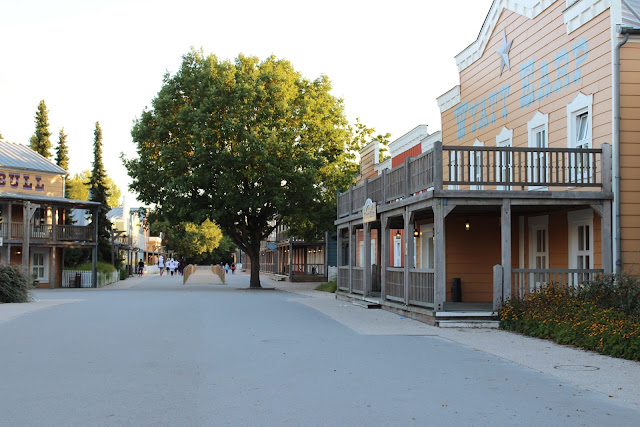 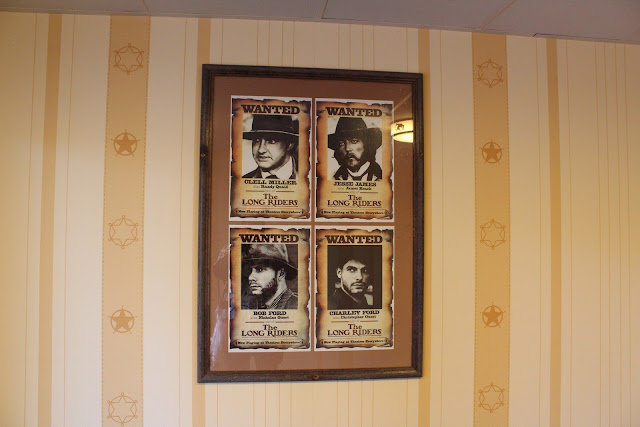 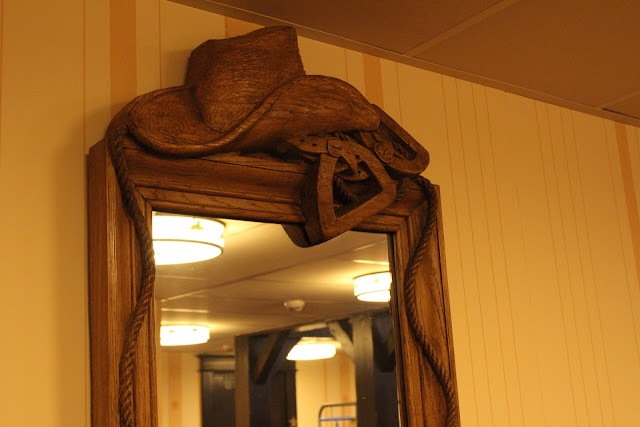 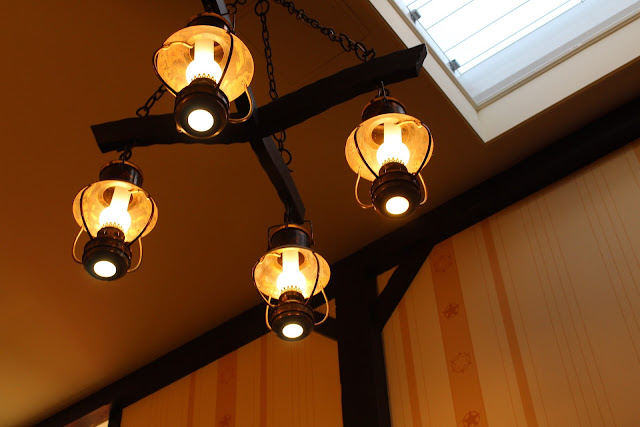 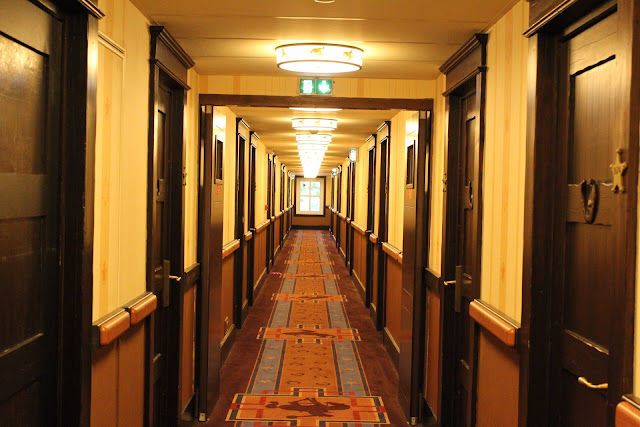 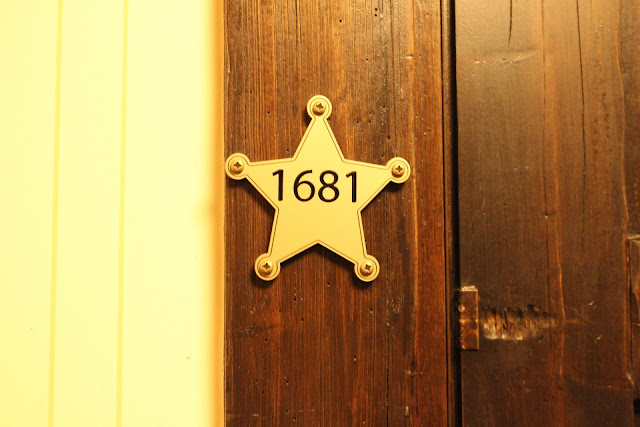 We arrived, got checked in, Unpacked and headed into the Disney village. We were directed into the runDisney expo which was located in the Disney Event arena on the outskirts of the Disney village. There we collected our bibs and race packs. We browsed the runDisney merchandise. I was on a tight-ish budget so I bought myself a limited edition runDisney 10K pin and saved the rest of my moolah for food.  The 5K race was happening that evening so we got wristbands so we could cheer the folks running. 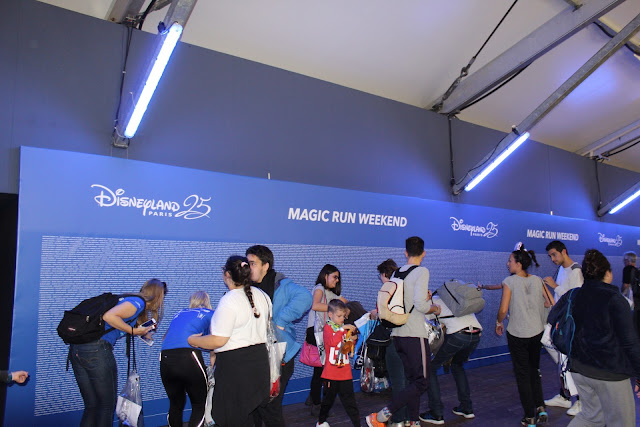 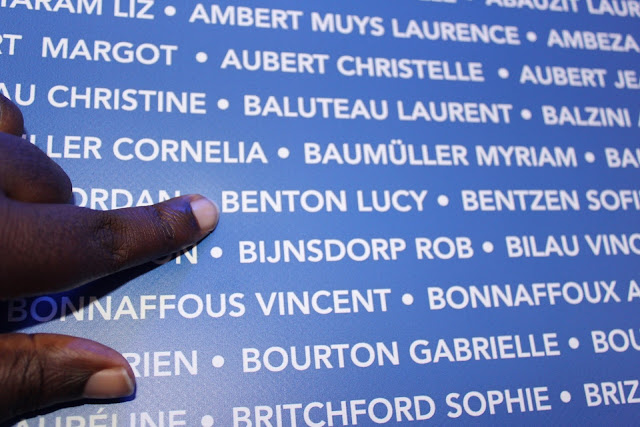 Now for dinner, we had an Earl of Sandwich hot sub. That was a revelation! I cant believe we didn't try this before!

The 5K in my opinion was the best race to do to make the most of your weekend. It had the sort of ambience I appreciate - twinkly lights. All sorts of runners took part in the 5K. The costumes were immense. My hands hurt from clapping and cheering so hard! 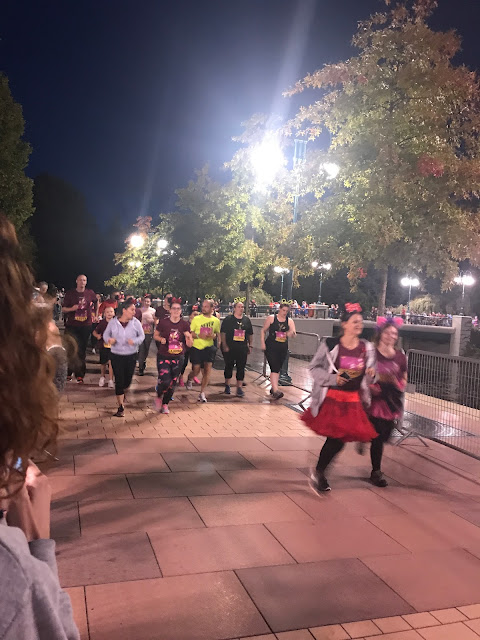 If I was to do another runDisney , I'd sign us up to the 5K so we can enjoy the rest of the weekend! As it happens, we had a lot of late nights! 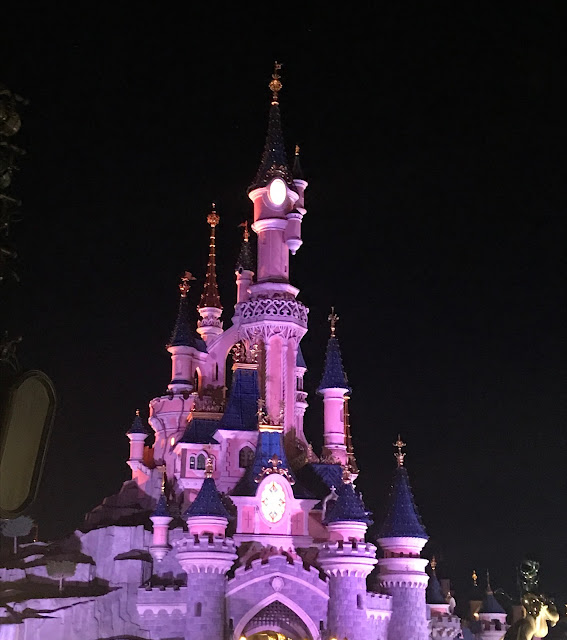 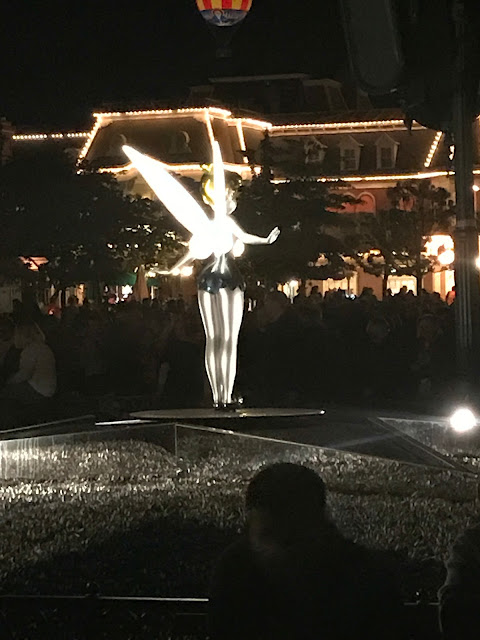 With encouragement from my room mates, I went on scary Non-Lucy rides like the Tower of Terror! i'm glad i've done it but it was terrifying and not at all fun. 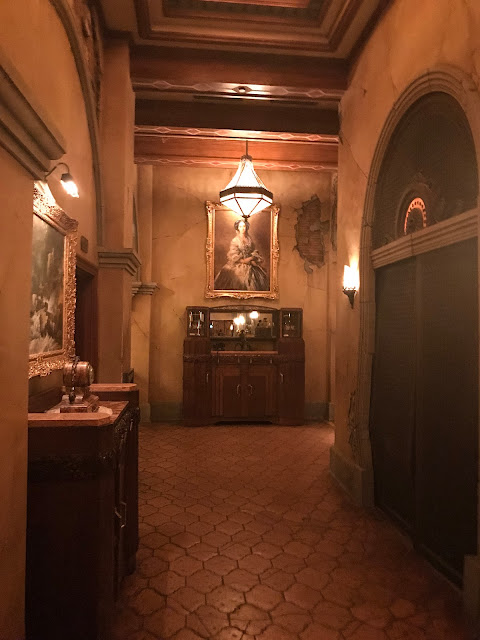 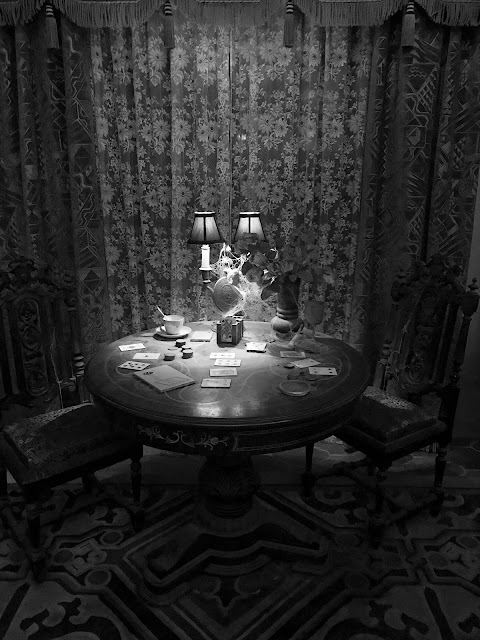 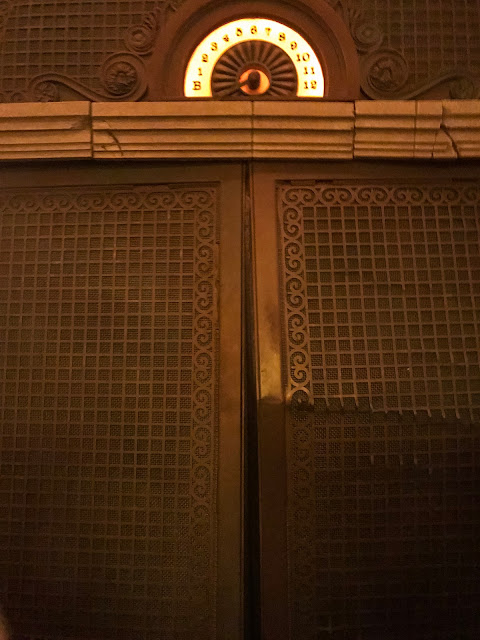 Then we went on Ratatouille which was actually my cup of tea and a fab way to end the night!